10 Things Nobody Tells You About Subway Tile For all the wild popularity of subway tile (over 200 stories in our archives mention the term—we checked), it turns out there’s still a lot to learn. Here on the Remodelista team, we’ve long known that subway tile is practical, timeless, and works in interiors of all types. But what exactly counts as subway tile? And, where did it come from? We have to admit, we weren’t sure. So we did some digging. Here are 10 things you might not know. 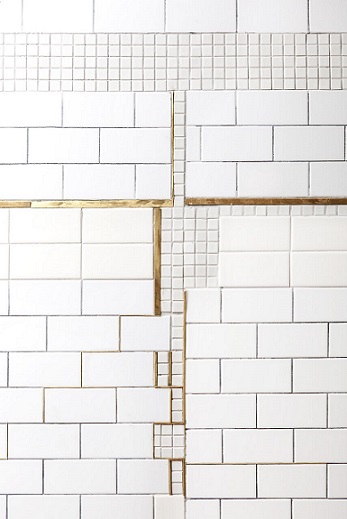 Above: A patched subway tile wall in Bauhaus on the Bowery: De Maria Cafe in NYC. Photograph by Heidi’s Bridge.

1. It originated beneath Manhattan.

As you’ve probably put together by now, the first subway tiles showed up below ground—in New York City’s subway system. When it opened in 1904, designers Christopher Grand La Farge and George C. Heins were tasked with a tricky ask: design a surface that was easily cleaned, but would also feel familiar, safe, and friendly to city-dwellers using underground transit for the very first time. Their solution—tiles with slightly curved edges and a glossy finish—meant that the subway stations were sanitary, polished, and bright.

2. You can catch a glimpse the first subway tile—in an abandoned subway station. 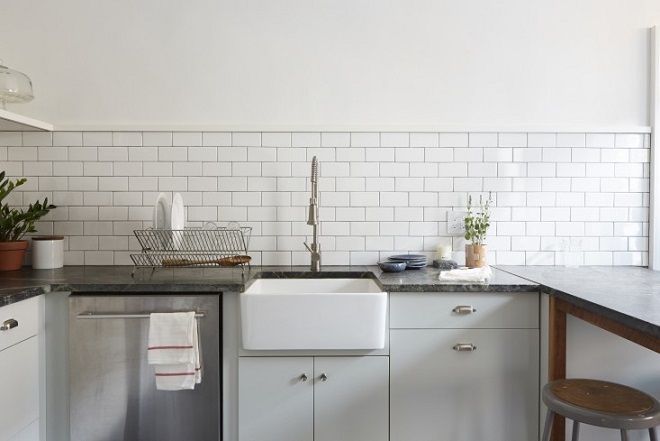 Above: Photograph by Michael Persico from Philadelphia Story: Two Creatives Tackle Their Own Kitchen.

3. It arose from an obsession with hygiene.

Subway tiles arose out of a Victorian-era fixation on cleanliness. Because of their glossy, glazed finish, they’re stain-resistant, easy to clean, and reflect light. They quickly earned a reputation for being utilitarian and sanitary, and became the wall covering of choice elsewhere, from baths and kitchens to butcher shops. Nowadays, these same properties make them a practical choice for modern kitchens, baths, and more. 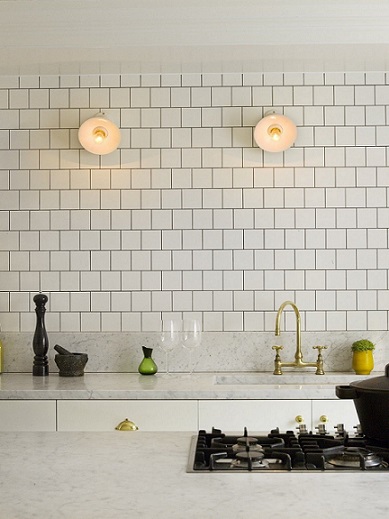 Above: Square subway tile in The Designer Is In: An Optimist at Home in Notting Hill; photograph by Chris Tubbs.

4. The classic dimensions? That’s up for debate.

What exactly is subway tile? It’s a bit tough to define—especially if you connote subway tile with a specific rectangular shape. While the classic subway tile measures three by six inches, the definition is expanding. Nowadays, tiles that are twice as long as they are wide are generally referred to as subway tile. And, it turns out, they aren’t always rectangular anymore: “Subway tiles can be square,” reveals Christine in Remodeling 101: White Tile Pattern Glossary.

And if you thought subway tile could be defined by how it’s made, think again. The official definition is a thin, low-fired, glazed ceramic tile. But according to the Washington Post, those very first versions in the New York City subway were actually made of white glass. Nowadays, “subway tile” is available in a variety of materials, like glass, stone, and marble, just to name a few.

Above: Photograph by Jessica Comingore for Remodelista, from Steal This Look: A Barbara Bestor-Designed Master Bath in LA.

Subway tile varies wildly in price. The unfussy, hardware-store varieties can ring in under $1 per tile (or $8 per square foot), as in the Daltile Ceramic Bullnose Wall Tile from Home Depot; while handmade, artisan interpretations can run upwards of $60 per square foot, as in the offerings from Heath Ceramics. For a range of favorite sources (at a variety of price points), see 7 Favorite Architect-Approved Sources for Subway Tile.

After the thought (and expense) that goes into sourcing tile, grout may be an afterthought. But it shouldn’t be: the grout you choose could completely change the look and style of your subway tile. For the many considerations, from dark to light and everywhere in between, see Remodeling 101: How to Choose the Right Tile Grout and Remodeling 101: Everything You Always Wanted to Know About Grout and Caulk (but Were Afraid to Ask). 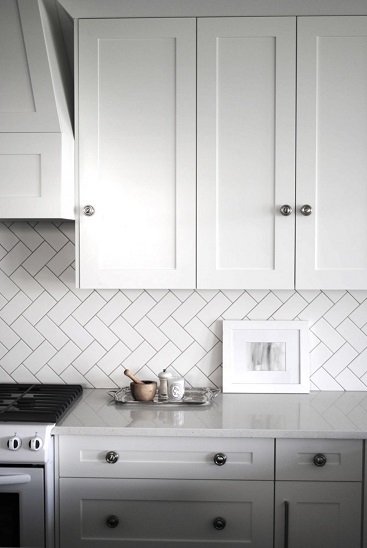 8. The pattern possibilities are endless.

You’re probably picturing subway tile laid in the usual horizontal “brick” pattern. But did you know you can lay subway tile vertically—or even in a herringbone or geometric L-shaped pattern? See just a few of the possibilities in Remodeling 101: White Tile Pattern Glossary.

The one place you shouldn’t use subway tile? On floors. Because subway tiles are relatively thin, they won’t stand up to the wear and tear. 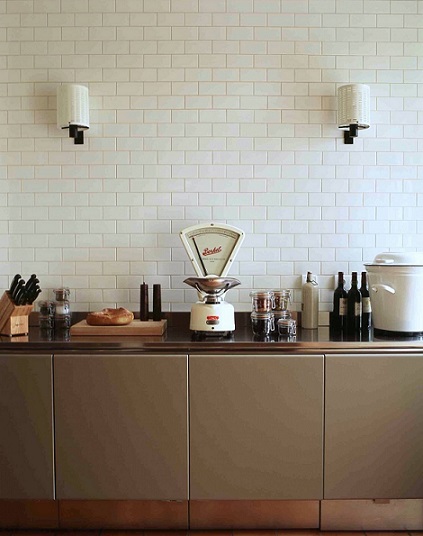 10. It’s the design equivalent of a good pair of jeans.

“It’s become a classic, like jeans and a T-shirt,” Deborah Osburn, founder of California-based Clé Tile, told us. Think of subway tile as a timeless, practical wardrobe staple that goes with just about everything. “You can create a design statement with even the most economical tile, and dress it up or down,” Osburn says. Read more of her tips in Remodeling 101: A Guide to the Only 7 Types of Tile You Need to Know.